Just a couple of days ago, a month actually, I was watching Mr. Massimino and Mr. Neil Degrasse Tyson on YouTube and now I had a chance to ask him something in person.

I was watching an episode of Star Talk and later on a lot of different videos with the metioned gentlemants, including Bill Nye.

Little did I know at the time, that I would be in the same room with @astromikemassimino listening about his life and experience he had during the years in NASA.

I had a lot of questions during the Q&A session on @sparkdotme but I didn’t raise the hand.

I was intrested about the space debris and what are “we” doing about it, are there aliens (hehe not that one ofc) and while I was waiting for the panel to be over, and him to step out and become vulnerable to fans and selfies my question base was narowed to one question.

Not to quote him but he told me that the NASA will be on the moon again in arround 10 years, and other oppinions that I will keep it to myself.

Not that it matters a lot, and of course we will not hold anything against him if it doesn’t happend, but I was glad to hear that.

I think we should all look toward a stars a little more because like him, there are a couple of humans up there, passing your possition arround the Earth 16 times per day, enjoying that sun rise/fall 32 times but acctually doing something hard, dangerous, that matters in a whole different way than what we are doing here on the ground.

We probabbly need them more than we all actually know and althou they are so high in space, the are more down to earth than many of us.

Thanks to Mr. Massimino for answering my question. I came to the conference because of the business and IT but I left thinking about stars in us.

0 comments on “I met @Astro_Mike and asked him one question!”

Did you found the scripts useful?

Let’s save you money

Booking.com: Get 10% back in cash reward 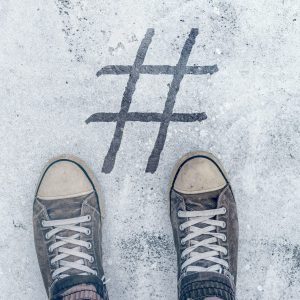 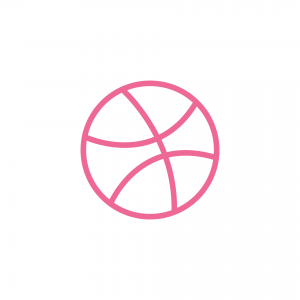 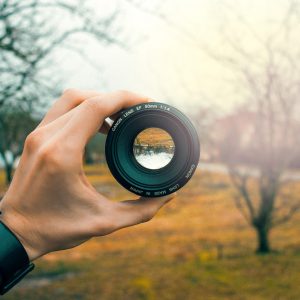 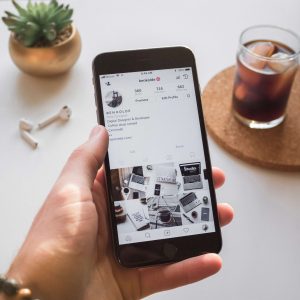